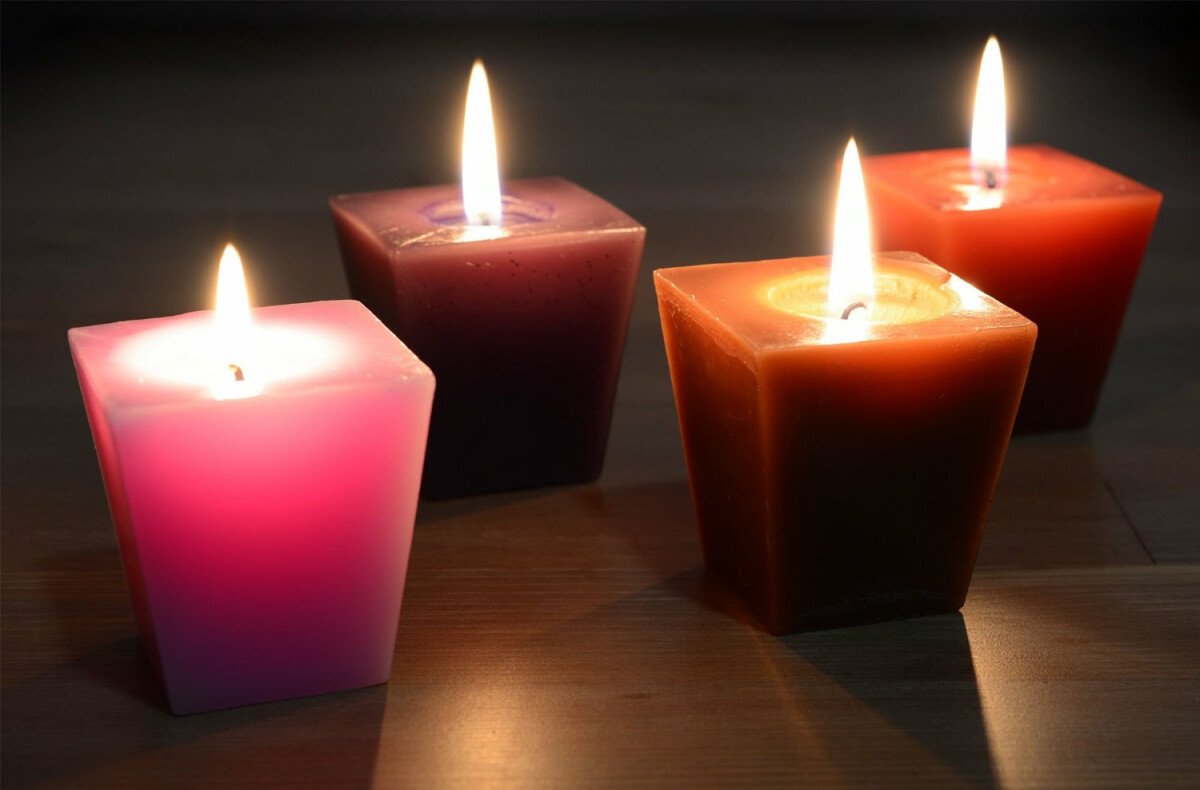 An Advent thought from Rev. Rhonda VanDyke, Shenandoah University VP - Rhonda has been a CoF Women's Retreat leader and guest speaker during worship.

It was a dense holiday week. Trains, planes and subways were a blurry backdrop for my week-long pilgrimage to holy places where my beloveds live. The miles were worth it; the memories linger long. I was feeling pleased with myself as a traveler. Recent years have taught me about traveling light. Don’t put more in your backpack than you alone can carry for a few hundred miles. Find one pair of boots to suit all occasions and climates . . . a fancy opening night in NYC or a Christmas tree farm states away. Put essential liquids in a clear quart bag.

So when TSA pulled my “hand held personal item” aside, I was curious about what made them curious. My carry-on slid right through without mention. My boots and bright red coat caught no one’s attention. But there was something in my purse that was making their TSA brows furrow.

I tried to look chill. I anticipated what they would find upon their further inspection. Had a small container of hand sanitizer gone rogue and escaped the quart sized bag? Was the half-eaten bar of local dark chocolate forbidden? The agent reached deep into the purse and grasped an innocent white plastic grocery bag. As he drew it out and lifted it upward his eyes met mine. He was asking me without a word, “Am I going to find something here that you haven’t told me about?” Inquisitive. Insistent. Intense.

I knew what he would find.

Along my pilgrimage I purchased four candles. They were small and cube shaped. Like palm-sized Rubik’s cubes, but each had only a single color. Three were purple. The other was lilac (they didn’t sell pink). The candles had been an impulse buy. My traditional Advent wreath was at home ready to be unpacked for the season. But there was something about these waxy wonders tucked tightly in their glass cubes that spoke to me, so I bought them.

I watched as the TSA agent examined each one. Puzzled, he turned the mysterious cubes over in his hand and lifted them into the light. One by one he placed them on the counter for inspection. It irritated me that he laid them out in the wrong order. Did he not know that the differently colored one came third? He surveyed them in a line and looked to me again.

I suppose I should have seized the moment. We could have shared some concourse catechesis. As he inspected the candles I could have waxed eloquent about darkness and light and the twilight between, about Isaiah’s prophecy, about a couple of incongruous conceptions, about one life born during darkness and eventually raised before dawn. I could have shared from my own experience about how excruciating waiting for the light is . . . how it tarries and teases and torments . . . but by faith I know it will come. I could have offered him my pastoral promise that when darkness is ominous, ubiquitous, unrelenting even a little light changes everything. I promise. The Light is coming, beloved . . . I mean Mr. TSA . . . I mean beloved.

I spoke not a word. After all, this was airport security, and I am not an idiot. Yet I somehow regret not narrating the holy contents of my handheld personal item. I missed a missional moment I could have had with Mr. TSA.

He reached to his side to a work station I could not see, although a craned my neck and cut my eyes like a child looking under the bed for a secret stash of gifts. He brought forth tape. Not tape for wrapping presents. This was different. He used one piece of tape to touch the candles . . . each one . . . on all sides of the cubes. His tape testing was rhythmic, almost ritualized. No surface was left untouched, unstudied. He then placed the tape into a sci-fi reader. We waited just a moment for the outcome. Satisfied with the results, he made approving eye contact with me. He swaddled the candle cubes back in their innocent white grocery bag and laid them in the manger of my purse.

He handed me my personal item like a powerful man bearing gifts. I managed to ask him a question. I realized later it was the kind of question that Herod asked the Magi. “Sir, what were you searching for?”

If only he knew.

--- If only he knew that three purple and a lilac later, a Light will come into the world that will illumine not only the darkest dark but the greyest grey, the saddest sad, the grieving-est grief.

--- If only he knew that past the purple, all human self-importance will be punctured and we will exhale deeply into the universal Christ . . . who is already reigning even while we are still waiting.

--- If only he knew that his worst fear is my greatest hope . . . that this Advent holds a promise that God is preparing to explode my life . . . to lay waste to illusion, delusion and despair and to bring forth a new thing.

“Could I keep the tape?” I asked without thinking. I don’t even know why I asked.

I could not suppress my grin. A fantasy burst fully formed. Years in the future an Advent candle on a jumbo jet spontaneously bursts into full flame and, based on a well-preserved chain of evidence in a train of tiny tape pieces, it is all traced back to Rhonda’s waxy Rubik’s cubes. The thought delights me.

What if all of our tiny spiritual practices this holiday season are taped and tested and stored? The purple candles, the coins in the kettle, the cards to the shut-in, the carols and cantatas, the bread baking and bread breaking, the cup of wassail or wine . . . maybe each of these tiny practices have the potential to kindle, ignite, even detonate a new world order. Not new really. The new order is already here. It has already come in Christ incarnate and risen. But still . . . I believe these tiny practices may have the explosive potential to knock the dust out of our sleepy eyes. To awaken us to what already is. . . what God has already done for us in Christ.

With gratitude to a TSA agent who woke me up to the explosive potential I had in my handheld personal item, I am wishing each of you a woke Advent. 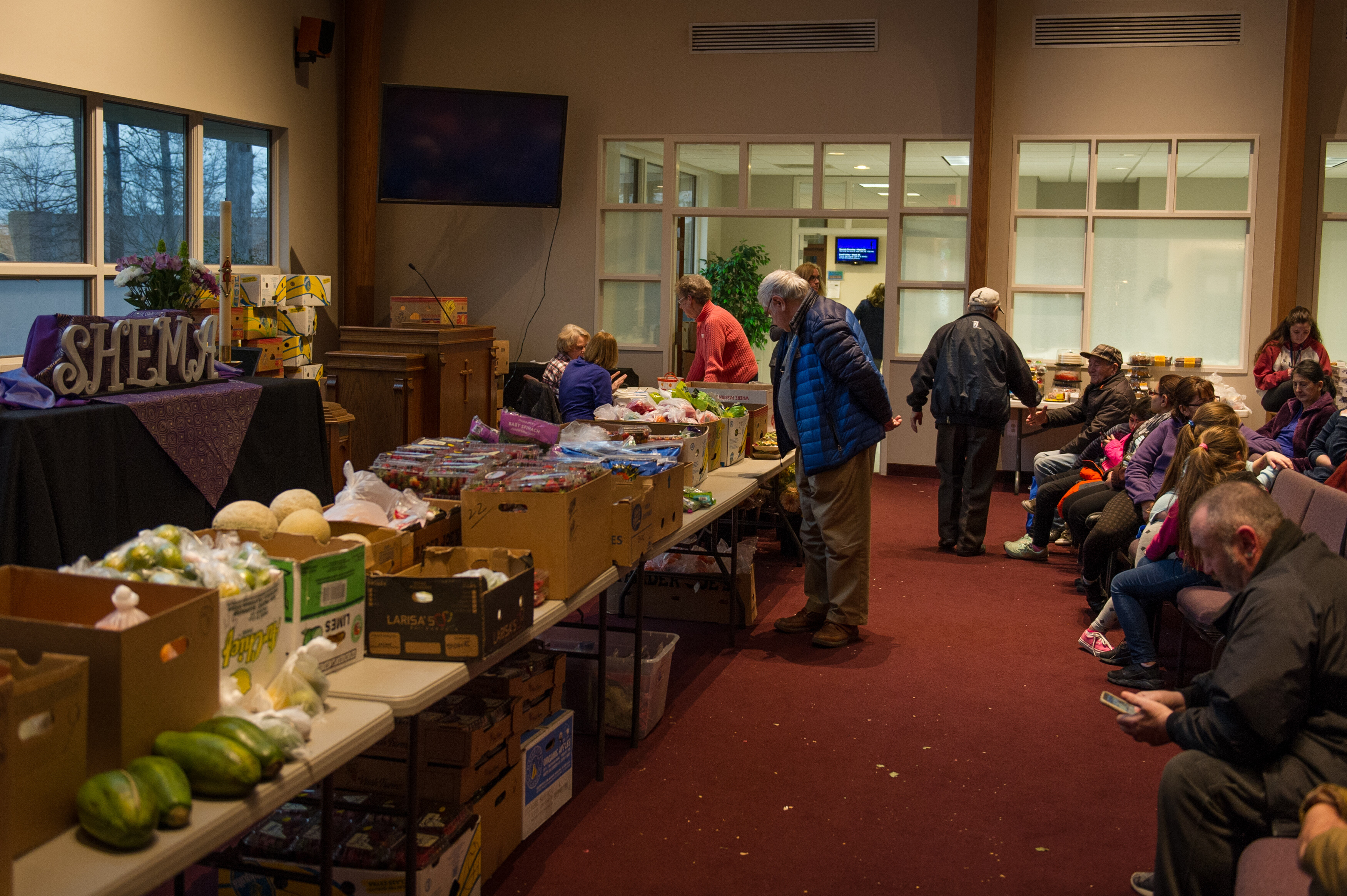